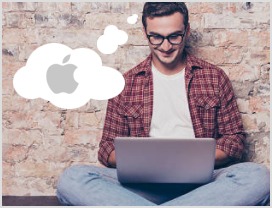 Are you an avid Apple fanatic? We're willing to bet a high percentage of mobile users are. If so, in the below blog post we have taken a look at some of the more credible online resources in Apple news in 2017! Make sure you are up-to-date on all the latest information and rumors on upcoming Apple devices before they hit the market!

MacRumors.com: MacRumors provides the latest in Mac and Apple related news, rumors and reports. MacRumors launched in 2000 as the go to website for tracking Apple rumors. MacRumors boasts over 900,000 members and has over 20,000,000 forum posts as of April 2015 (https://forums.macrumors.com/)

AppleInsider.com: AppleInsider launched in 1997 to keep track of Apple related news. AppleInsider quickly grew to one of the best and legitimate sources for Apple reports and tracking Apple rumors. Apple insider has several million unique visitors every month and boasts a forum community with over 100,000 members.

CultofMac.com: Cult of Mac is a daily news website that reports on everything Apple. Cult of Mac publishes news stories, rumors and technology deals, along with producing Apple accessories. Leander Kahney is the editor and publisher of Cult of Mac, and the best-selling author of The Cult of Mac, Cult of iPod, Inside Steve's Brain, and Jony Ive: The Genius Behind Apple's Greatest Products.

MacWorld.com: Macworld is a website dedicated to Apple software and products. Macworld has articles videos and reviews about Apple products. It began as a print publication in 1984 and had the largest circulation of any Apple focused magazine. In 2014 it was bought by IDG.

As a student, if you are proponent of Apple products and even own a few devices yourself, make sure you don't leave your property unprotected during the new school year! NSSI offers insurance coverage for electronics, both Apple and otherwise, for a very affordable premium! We cover damages including: accidental damage, cracked screens, liquid submersion, theft, vandalism, fire, flood, natural disasters and power surge by lightning depending on the device. 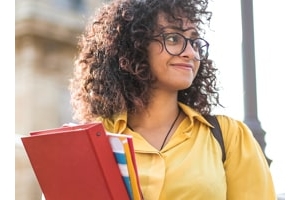 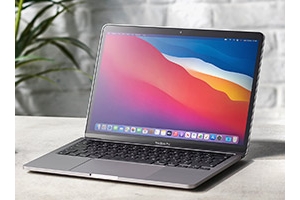 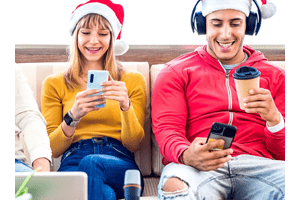 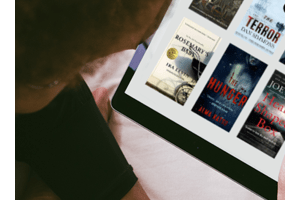 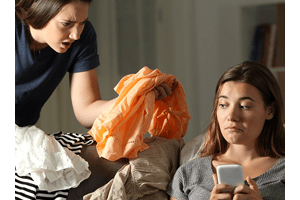